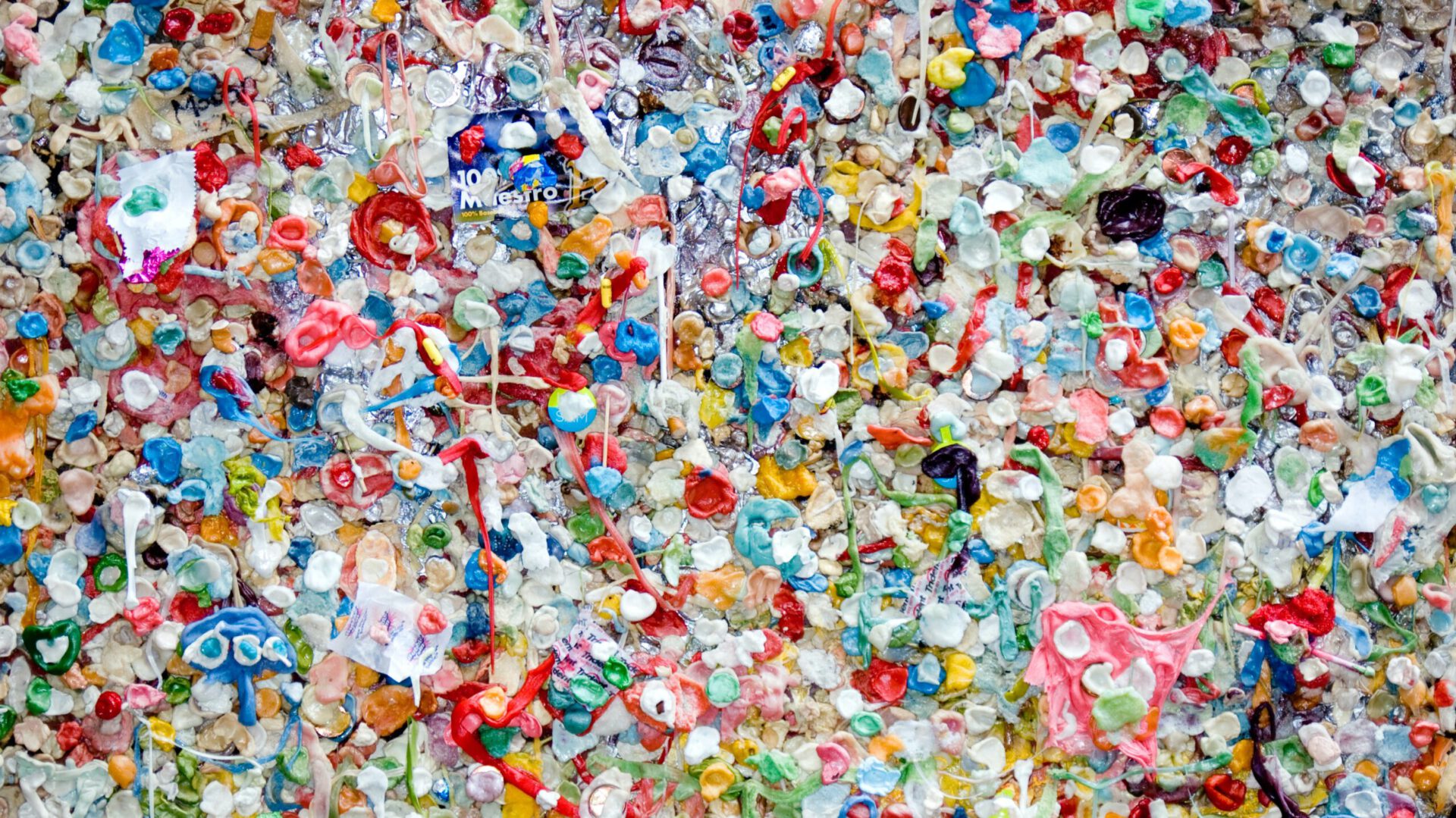 We started the day by playing a life kinetic game. We were supposed to learn the weekdays by playing this game which was a little hard because the pronunciation is very difficult…

An Icelandic kid named the weekdays for everybody and each weekday had a movement command. For example Monday meant that we had to lie on the ground. It was a nice warm up.

After a Short break we decided how our logo would look like. Before we went to Iceland each country creted logos and the best two logos from ech country made it to the voting. Every one got 4 sticker to put on their favourite idea. After lunch we celebrated the winning logo from Alina. We think it was the coolest and it won 🥳!

Then we listened to the keynote speaker who gave a presentation on the topic of environment and climate change. He told us what will happen to the earth if we do not stop producing so much CO2 and plastic. It was very exciting to listen to him because he also gave us some ideas what we could change to help. At the end of the presentation we were allowed to ask him more questions. This was very interesting.

Shortly afterwards, we got a little Input about internet security and how we are allowed to use our pictures and content that we produce when we upload them on several platforms We also talked about how we want to manage our Instagram profile and our website. Now there are some people responsible for coordinating the different media platforms. We are in the website group 😎💻

In the evening we had a get together with everyone. We were at school and had pizza 🤩🍕It was very delicious. We were allowed to visit different workshops, for example we made our own candy without plastic wrapping, we upcycled plastic waste and old clothing and made our own bags. There were a lot more activities like for example kayaking in the Atlantic ocean. That was really cool. 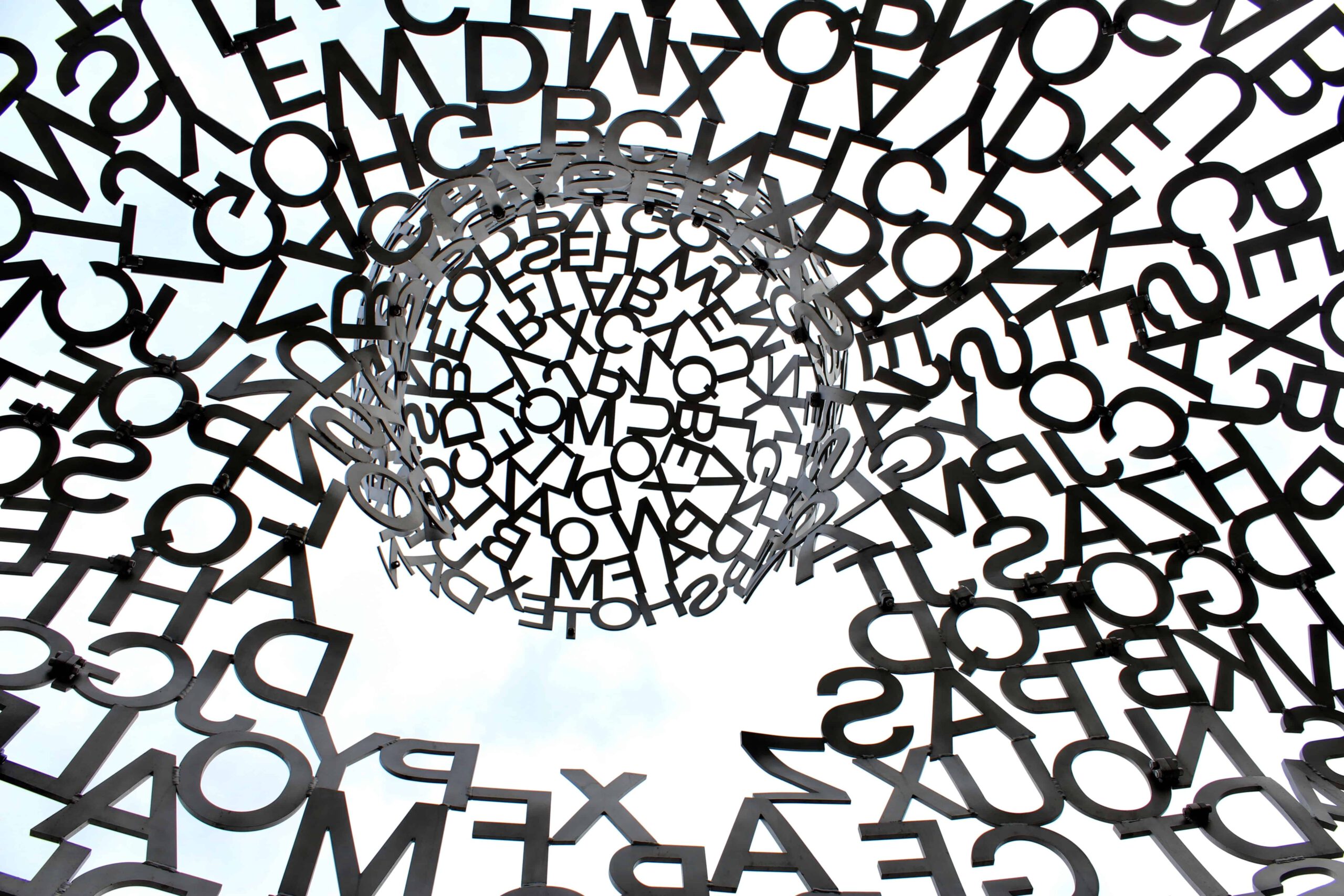 Word of the day:
🇮🇸 Atlantshafið